Helio is creating materials for a new generation of brighter and more colourful displays that use significantly less power.

Emanating from Oxford and Cambridge universities, we are supported by investors who share our vision and ambition to be market leader in the industry.

We work with the best scientific and commercial brains in our field to expedite solid research and development. We look forward to a very bright future. 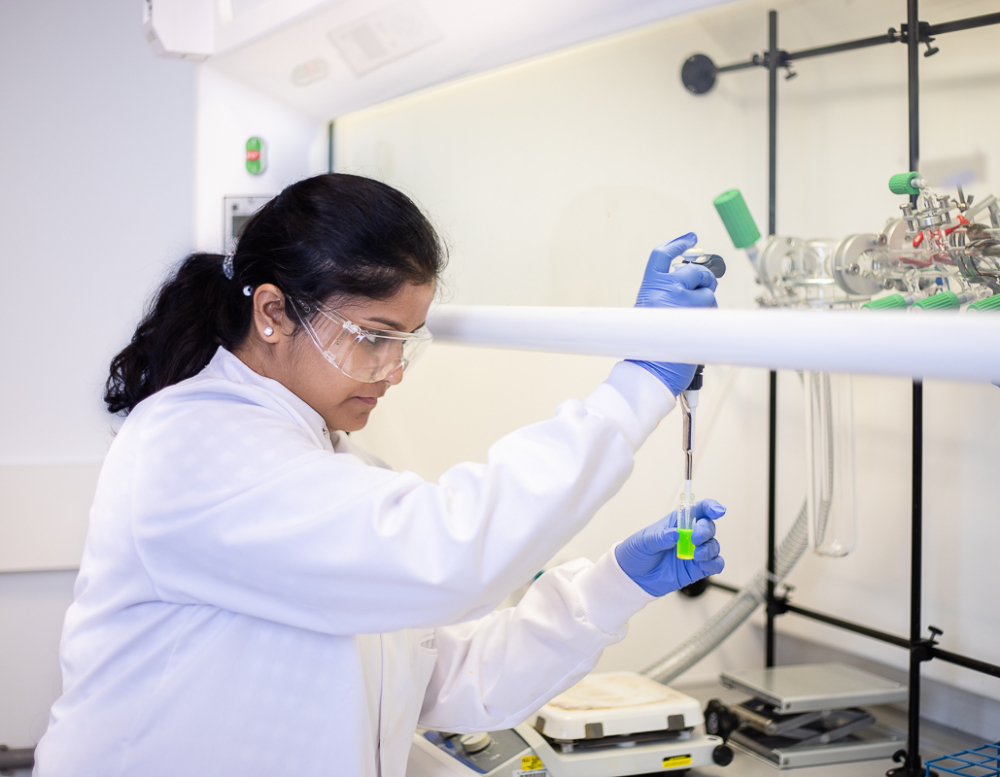 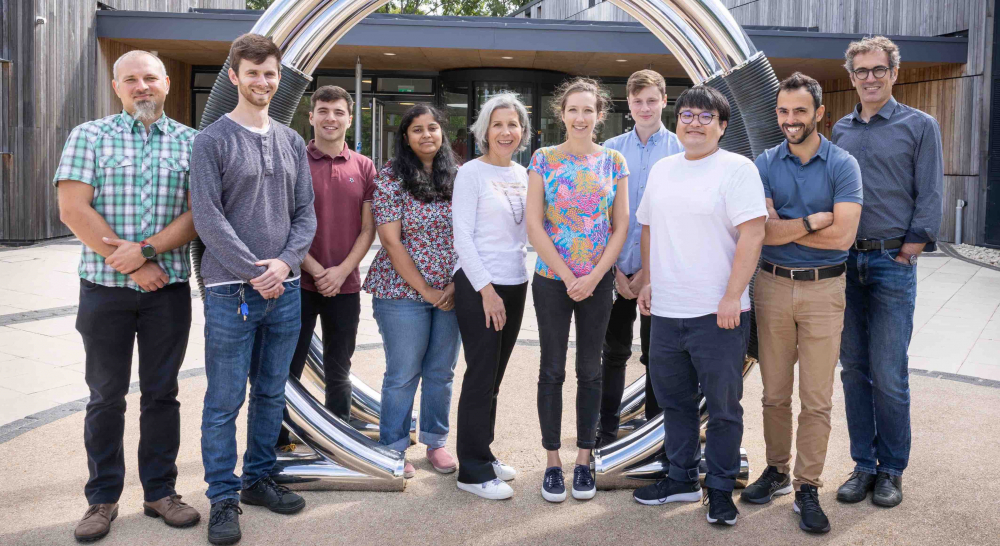 Our aim is to employ the best material scientists and engineers in the world in our field and we look for qualified, experienced and passionate researchers to join our existing team. Chief Technology Officer, Dr. Bernard Wenger, joined us from the Photovoltaic and Optoelectronic Device Group, Oxford University, run by Professor Henry Snaith - a leading scientist in this field.

We are located in custom built labs in beautiful surroundings at the Wood Centre for Innovation in Oxford.

If you want to be part of a well-funded, fast-growing start-up, and feel that your skills and experience match current career opportunities at Helio, we'd like to hear from you. 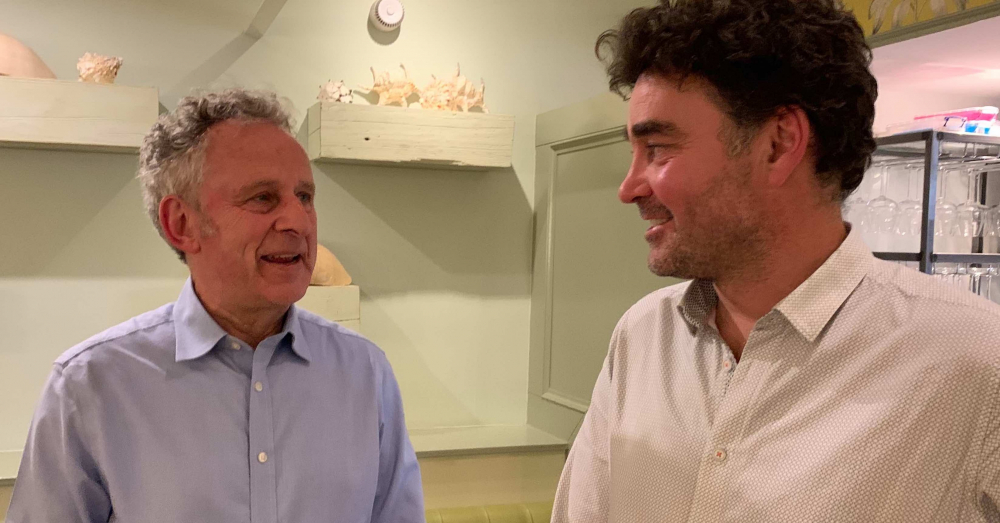 Helio Display Materials was spun out from the Universities of Oxford and Cambridge by our founders, Professors Sir Richard Friend and Henry Snaith. The fundamental IP created by these eminent scientists underlies our research and is licensed to us by the universities.

Distinguished for his work with organic polymers and the electronic properties of molecular semiconductors, Sir Richard is Cavendish Professor of Physics at the University of Cambridge. He also holds a wealth of prestigious awards and honours celebrating his achievements in this field, gaining a knighthood for 'services to physics' in 2003.

Henry gained his PhD in 2005 for research on polymer solar cells, supervised by Sir Richard. He holds numerous accolades for his work, and currently leads the Photovoltaic and Optoelectronic Device Group at Oxford University.

Our investors include leading venture capitalists Longwall Ventures, BGF and IP Capital who each bring a wealth of experience in supporting start-up technology companies. They were attracted by our: