Please click on a team member to see their profile. 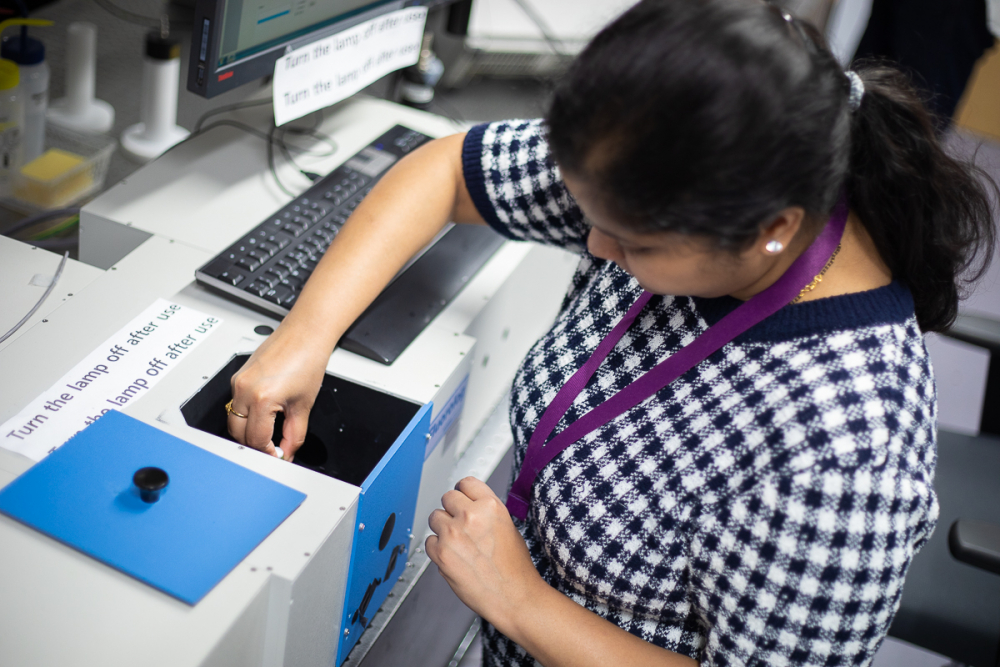 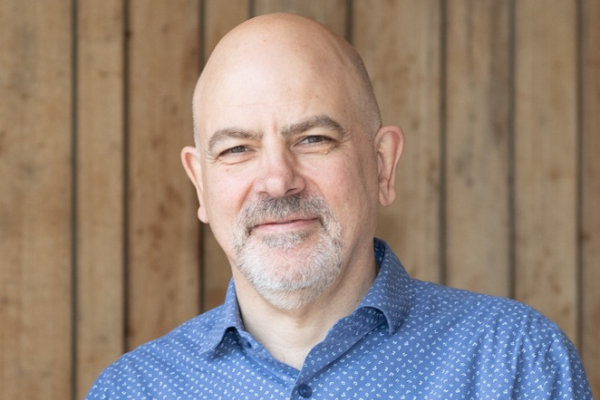 Simon has been at the forefront of display innovation since he started at Plastic Logic in 2003 as VP Business Development. He led the early commercial development of Plastic Logic before taking responsibility for the company’s launch product as VP Product Development, delivering prototypes in a breakthrough form-factor in less than six months. He then joined Liquavista as VP of Marketing and Sales, where he secured the first production order - Liquavista was later acquired by Amazon.  Moving on to Dow Corning as Business and Innovation Director, Simon was responsible for a $100M portfolio of silicone-based materials for consumer electronics applications, including displays.

In 2015, Simon joined FlexEnable as Commercial Director, leading the go-to-market planning and offer development from the company’s inception. He went on to engage a portfolio of the world's most valuable brands as lead customers for FlexEnable's plastic LCD screen and plastic LC optics technologies.

Simon’s background is in electronics product design, where he established a track record of developing successful product design businesses in the UK and in Silicon Valley.

Simon has a first class honours degree in Electronics Engineering from the University of Sheffield and an MBA from Henley Management College. 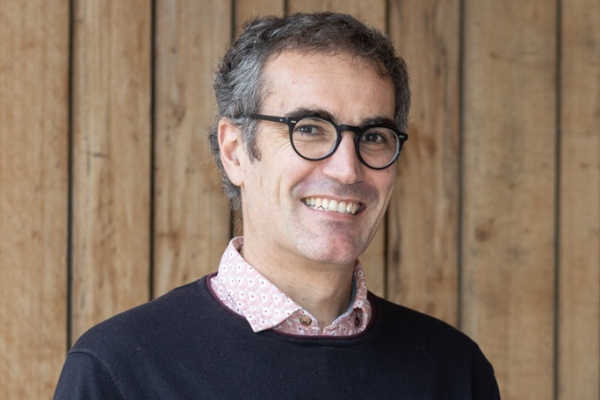 Bernard is an expert in perovskite materials and optoelectronic devices. In 2015, he joined Prof. Snaith’s group at Oxford University, recognized as a pioneering and world-leading team in this field. As a senior scientist in the group, he played a significant role in the acquisition and management of grant projects and supervision of graduate students, contributing to more than 30 scientific papers and patents. As a co-founder of HelioDisplay Materials, he has led the technical team since 2019.

Between 2009 and 2014, Bernard gained experience in private research at CSEM in Switzerland, where he became a senior R&D engineer. He played a significant role in the management and acquisition of industrial contract research and multi-disciplinary international projects, gaining significant expertise in optics, (bio)sensors and systems integration.

Bernard trained as a physical chemist and obtained a PhD degree from EPFL in Switzerland. He obtained an early-career fellowship to work with Prof. Friend at the University of Cambridge in the field of polymer optoelectronics. 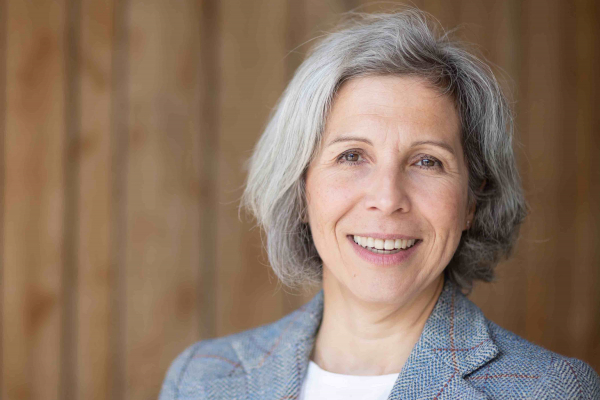 Valérie has a PhD in Physics from the University of Nice Sophia Antipolis. She has gained a fellowship of Institute of Physics (IOP) and has been keen to share her career experience as a speaker at IOP events. 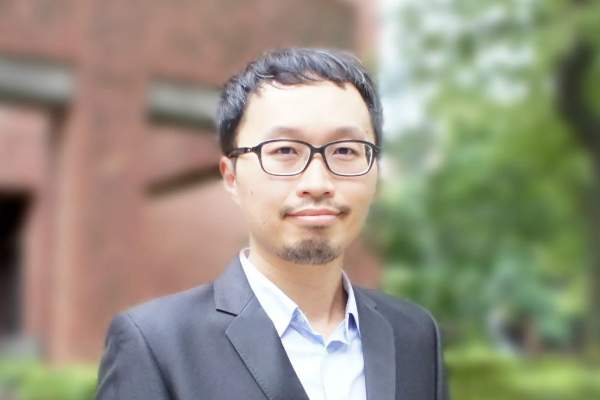 Sanger has 15 years’ experience in displays and other light emitting applications and has built strong relationships with customers and partners throughout the displays supply chain.

Sanger was a display designer at AUO in his early career. He received MS in Optoelectronics from National Taiwan University. 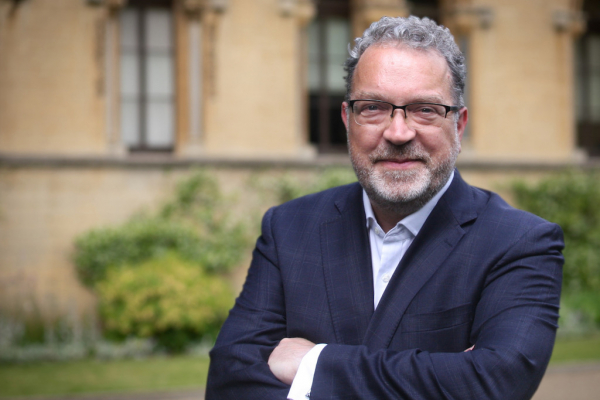 Mark has 30 years of diverse experience in the research, development and commercialisation of materials for displays and other high value electronic applications. For 5 years until mid 2019 he held the position of Senior Vice President and global head of Product Development for Merck KGaA Display Solutions business – the global leader in Liquid Crystals, Photoresists and OLED materials for the flat panel displays industry.

Previously Mark has lived and worked in Taiwan for 7 years as R&D Director for Merck Display Technologies, and has also travelled and worked extensively in Korea, China and Japan to develop highly successful business and relationships with the major display makers across Asia. He returned to the UK in 2011 where he spend 4 years as head of Merck’s advanced materials innovation centre in Southampton, before moving to Germany in 2015 to take the global R&D role.

From earliest innovation through to global leading business, Mark has gained unrivalled experience in the successful development, delivery and commercialisation of new materials technologies into the display industry. 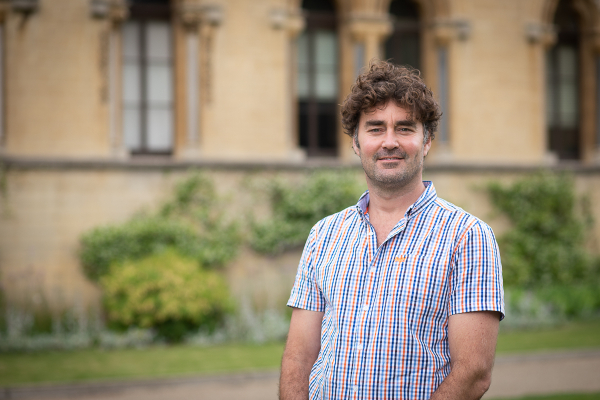 A Fellow of the Royal Society, Henry Snaith is professor at the University of Oxford’s Clarendon Laboratory, where he leads a research group in organic, hybrid and perovskite optoelectronic devices.

Supervised by Professor Sir Richard Friend, Henry gained his PhD at the University of Cambridge for research into organic photovoltaics. He then spent two years at the Ecole Polytechnique Federale de Lausanne as a post-doc, researching solid-state, “hybrid” solar cells. He took up his faculty position in Oxford in 2007, where he has conceptualised and pioneered highly efficient photovoltaic and optoelectronic devices based on metal-halide perovskites.

In 2010, Henry founded Oxford Photovoltaics Ltd, which is now successfully commercialising perovskite solar technology and where he is Chief Scientific Officer. He co-founded Helio Display Materials Ltd., in 2016.

Henry has won numerous accolades and awards for his research and discoveries in the field of metal halide perovskite optoelectronics. In addition to being listed as Clarivate Citation Laureate, he has the Patterson Medal from the Institute of Physics, has been listed in Nature’s Ten People Who Mattered, gained the Materials Research Society’s Outstanding Young Investigator Award and the EU-40 Materials Prize from the European Research Society. In 2015, he earned second place as one of the World’s Most Influential Scientific Minds, in October 2017, was awarded the Institute of Physics James Joule Medal and Prize for the discovery and development of organic-inorganic metal-halide perovskite solar cells, and in 2018, he received the inaugural UK Blavatnik Award for Young Scientists. 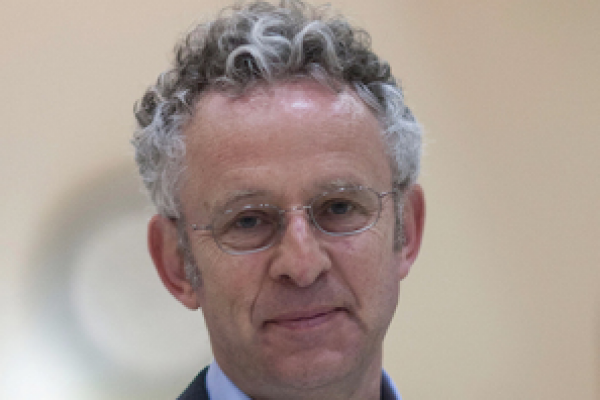 World-renowned for research into physics and engineering of carbon-based semiconductors, and Cavendish Professor at the University of Cambridge, Sir Richard Friend pioneered the study of organic polymers and, more recently, the field of perovskites. His work has been applied to the development of polymer field effect transistors, light emitting diodes, photovoltaic diodes, optically pumped lasing and directly printed polymer transistors.

In 1992, Sir Richard co-founded Cambridge Display Technology Ltd (CDT) as a spin-out from the University of Cambridge, after discovering how to create organic electroluminescence from polymers (P-OLEDS). CDT was floated on NASDAQ in 2004 and was acquired by Sumitomo Chemical Company in September 2007.

Sir Richard was knighted for Services to Physics in 2003, is a Fellow of the Royal Society and of the Royal Academy of Engineering, plus Laureate of the Millennium Prize for Technology. He is also recognised for his work as a Foreign Member of the US National Academy of Engineering and as a winner of the Israel Institute of Technology Harvey Prize. In addition to numerous accolades and awards, he has produced in excess of 1000 publications and has registered over 60 patents. 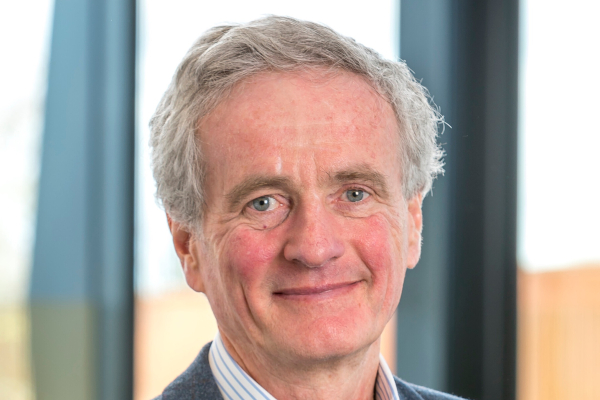 Michael is one of the co-founders and a partner at Longwall Ventures LLP. He previously spent 16 years at Morgan Stanley as an investment banker, latterly advising private equity houses on leveraged buy-outs, IPOs and trade sales.

In 2001, Michael was asked to support the turnaround of a listed publishing company as Interim Finance Director.  Following this, he invested and took an active role in the turnaround of a small Australian public company in the security industry - eventually selling it to a US buyer at a significant profit.

Michael was an angel investor in many early-stage technology businesses in the UK prior to his investments with Longwall. 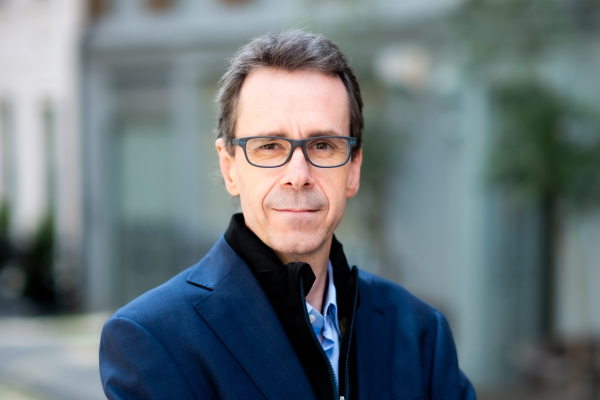 Dennis joined BGF in 2021, based out of London and focuses on investments across DeepTech and ClimateTech. He has been active in venture capital for over 20 years as an investor across Europe, the US, and Asia for Softbank and DFJ ePlanet Capital.

Dennis has also consulted Pond Venture Partners in London and San Jose. Dennis has a physics background, beginning his career working on global information systems in the earlier days of the Internet before moving into venture capital and has been involved in almost 100 transactions since. 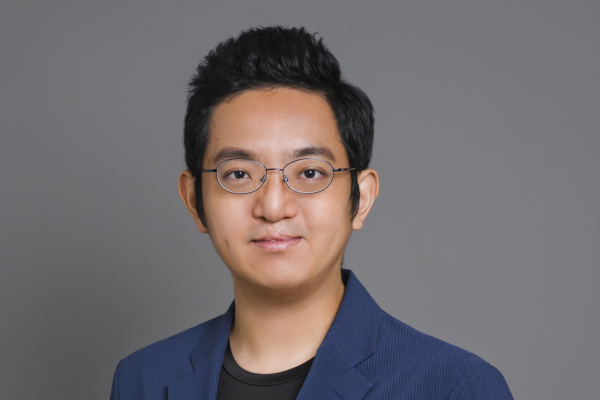 Lewis was awarded a PhD in materials science from the University of Cambridge for his work in the field of optoelectronics and electron microscopy. During his PhD, he co-founded CamGaN as CEO, a spin-out from Cambridge University. He continued to work there in corporate strategy, business development and fundraising after it was acquired by a leading British semiconductor company.

In 2016, Lewis joined IP Group where he is Managing Director, Greater China. He sits on the boards of several of IP Group’s Cleantech companies and develops strategic relationships with Chinese top tier financial institutions and corporates.

In addition to his PhD, Lewis has a BEng from Tsinghua University in China. He has served as Secretary General and Vice Chairman of the UK Tsinghua Alumni Association.